Superliga 2020 is an open competition. The Super League is for all korfball players who want to compete with others.

The team is made up by the team captain, who makes a binding application by December 15, 2019 and then regularly communicates with the competition management.

Application can be send to info@korfbal.cz

Base thesi own request, the “SLOVAKIA team” received an exemption for participaton in the 2020 competion from the Sport and Technical Commiettee. 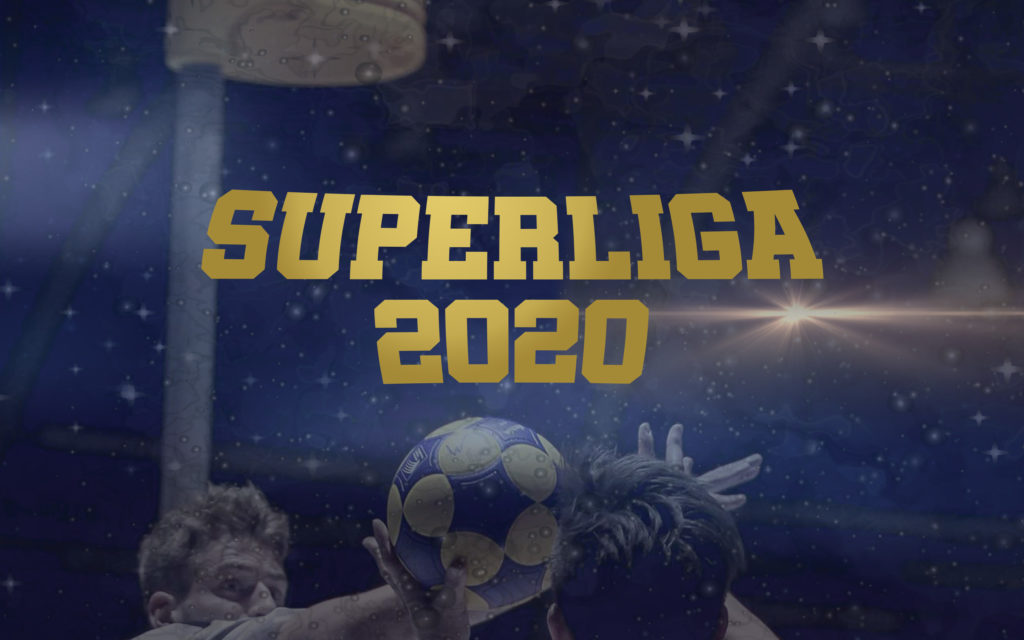